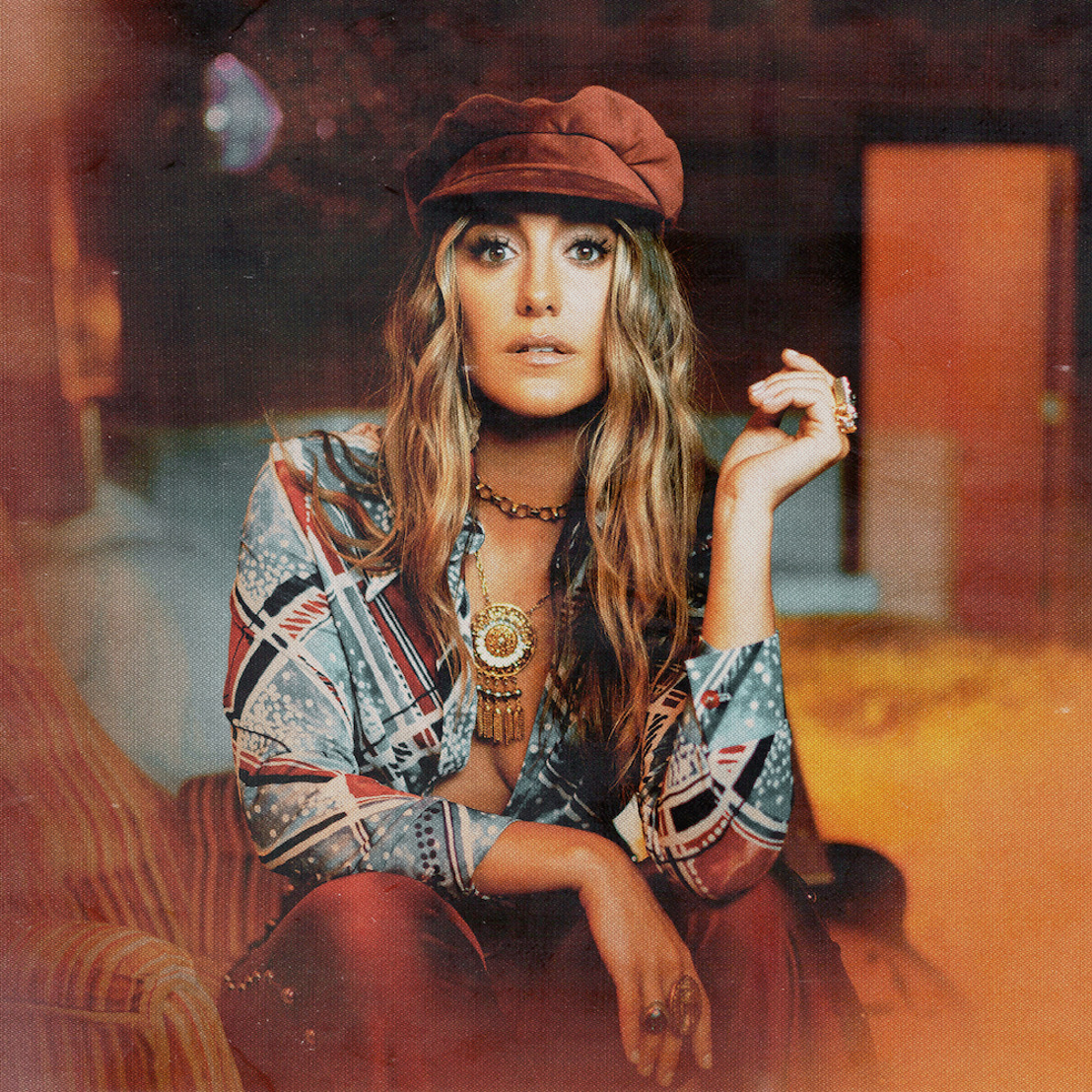 “Thank you to our northern neighbors for all of the love and support and for making ‘Things a Man Oughta Know’ certified Gold! I can’t wait to get up to Canada and sing this song with y’all." said Lainey.

"Things A Man Oughta Know" is included in Lainey’s first album as a signed artist, Sayin’ What I’m Thinkin’. The album, released in early 2021, is an honesty-driven body of work and a statement of who Lainey Wilson is, what she believes in, and the power of authenticity. She worked with producer, and GRAMMY® Award-winning mastermind, Jay Joyce, who brought Lainey’s signature “bell bottom country'' sound to life.

Lainey celebrated the album release with fans on YouTube and a Seven-Night Livestream Series, sponsored by various partners. She hosted different themed livestreams to give fans exclusive content, performances, and a behind the scenes look into her life and the album.

“Things A Man Oughta Know,” has already gained incredible success with over 133+ million Total On-Demand Global Streams, earning a Top 10 spot at US Country Radio, #51 on the Billboard Hot 100, #2 on the Billboard Emerging Artists, and #5 on the Shazam US Country Chart. In addition, the single was also added to key playlists including Spotify Hot Country, Spotify Breakout Country, Apple Music Today’s Country, and Amazon Music Country Heat.

Lainey has been actively building an international fanbase, performing on stages across the globe, including the iconic Grand Ole Opry stage. She has also been featured in the hit series Yellowstone three times and has earned a host of recognition as a rising star—being named on “ones to watch” and “must listen” lists including MusicRow’s “Next Big Thing 2021”, American Songwriter’s “The Best Albums Of 2021”, and one of MusicRow Magazine’s “Discovery Artist of the Year” Nominees. Also, a part of CMT’s Next Women of Country and CMT’s Listen Up programs, Lainey was featured in publications like Forbes, Rolling Stone, New York Times, Billboard and NPR.

Lainey is showing no signs of slowing down as she will be performing at the CMA Summer Jam, which will air later this summer on ABC, and will be touring with Jason Aldean for his Back In The Saddle Tour 2021 alongside HARDY from August 5th-October 30th.